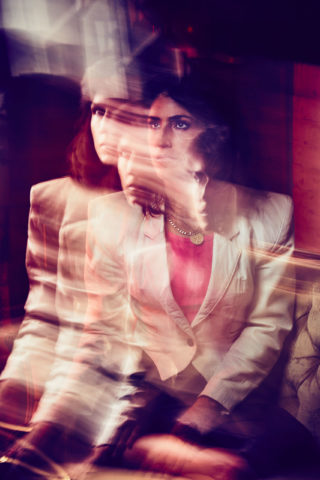 Described by Joan Wasser as “punk rock R&B” and “American soul music,” Joan as Police Woman combines two of the biggest influences on her music: classic soul such as Al Green and Nina Simone, and the rougher experimental sounds of Sonic Youth and Bad Brains.

Joan’s albums have won awards and accolades. Her album such as the Best Rock and Pop Album in the Independent Music Awards (Real Life) or one of Q Magazine’s Albums of the Year (To Survive).