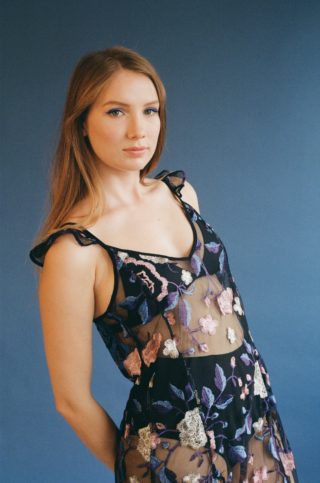 Ellie Delvaux, better known as Blanche, is a Belgian singer and songwriter with an enticing modern electro pop soundscape. At only age 19th, Blanche has already been chart topping with her hit debut single “City Lights” and she has won the European Border Breakers Award 2018.

In 2018 she released two additional singles, ‘Moments’ and ‘Wrong Turn’. Stay tuned for more from Blanche in 2019!