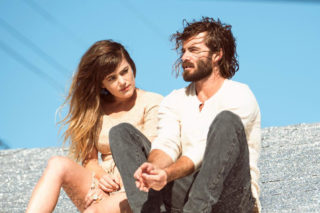 Angus & Julia Stone are an Australian sibling singing/songwriting duo whose music spans intimate folk and dreamy indie pop. Since starting in 2006 the duo have released four studio albums: A Book Like This, Down the Way, Angus & Julia Stone, and Snow.